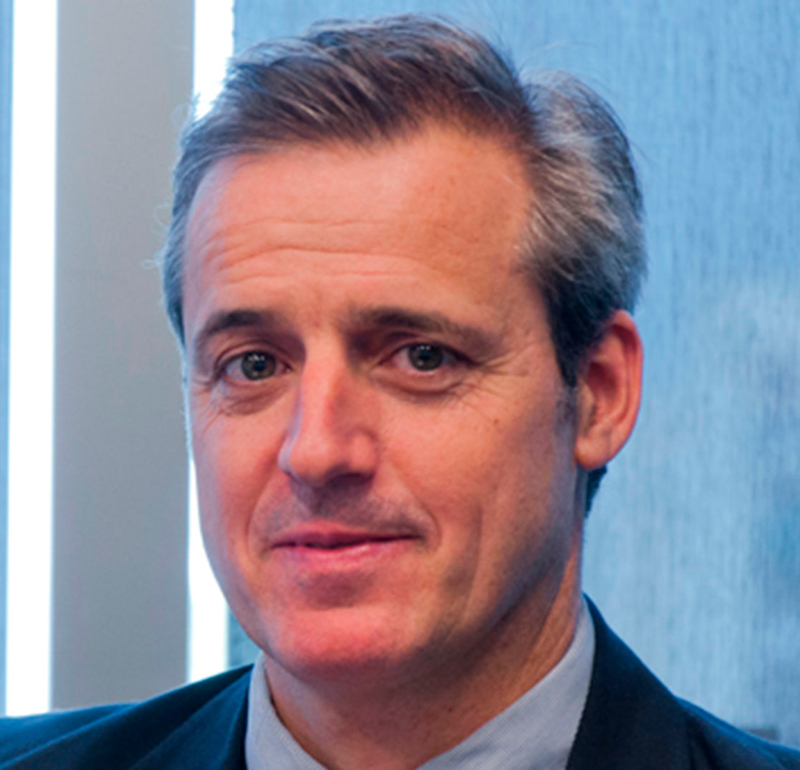 He is currently a consultant of counsel for Estudio Nicholson y Cano Abogados, one of the five largest law firms in Argentina, and a consultant for the INTER-AMERICAN DEVELOPMENT BANK (IDB) on financial legal matters, capital markets, project financing and public-private partnerships.

He was legal advisor to the Finance Secretariat of the Ministry of Finance of the Argentine Republic (2015-2016). Later he was Undersecretary for Financial Regulatory Affairs of the same ministry (2016) and Undersecretary for Legal and Regulatory Affairs of the Ministry of Finance (2017-2018). In his role, he participated in the restructuring of sovereign debt and was in charge of (i) drafting the Productive Financing Law (Law No. 27,440); (ii) legal, regulatory, and contractual aspects of PPP projects; and (iii) international loans received by Argentina from multilateral entities and bilateral credit agencies; and (iv) issues of public securities in international markets

Prior to your work in public office, you worked at Nicholson y Cano as an associate and then a partner, and at the Garrido law firm and for several years at the United States law firm Morgan Lewis & Bockius in the Miami and New York offices.

Ministry of Treasury and Finance

Award: International Deal of the Year, The American Lawyer (2017)

Member of the International Bar Association 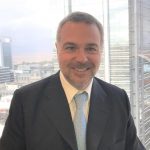 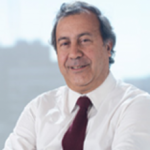