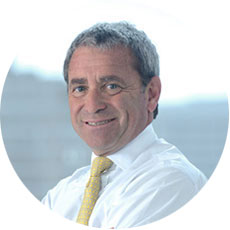 In his practice Marcelo has concentrated in assisting oil and gas companies in both the upstream and downstream sectors. He has negotiated, on behalf of international companies JOAs, joint ventures, farm in and farm out contracts, acquisition of assets and assignment of concession rights over hydrocarbons producing areas both in Argentina and abroad, and assisted those companies in all dealings with the Argentine and provincial governments.

He has been deeply involved in several key acquisitions in the 1990s, such as the purchase of Astra by Repsol and the subsequent acquisition of YPF by the same company.

He has a solid practice as well in corporate law, and mergers and acquisitions.

He has also participated in different courses at the Southwestern Legal Foundation (Dallas, TX).

Member of the International Bar Association.