Today was published in the Official Gazette Resolution No. 139/2020 of the Ministry of Internal Trade under the authority of Ministry of Productive Development, effective from the day of its publication, May 28th 2020.

Firstly, “hyper-vulnerable consumers” are defined as those human consumers who are in vulnerable situations because of their age, gender, physical or mental condition, or because of social, economic, ethnic and/or cultural circumstances, which make it particularly difficult for them to fully exercise their rights as consumers. Likewise, it also includes non-profit legal entities that direct their social objectives to groups that include persons in vulnerability situations by virtue of the above-mentioned characteristics.

Finally, the resolution establishes two guiding principles to be adopted by the suppliers reported in cases of hypervulnerability or involving hypervulnerable consumers: 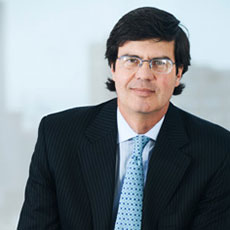 We are carrying out some webinars in spanish that may be of your interest. If that is the case,
please click here